A new 24-hour record has been set on our construction site at the Brenner Base Tunnel with a TBM advance rate of 61.04 m.

Our team has thus beaten the records of 52 m at the Lötschberg Tunnel and 56 m at the Gotthard Tunnel. This achievement was only possible thanks to the great teamwork of ambitious, experienced teams of miners, geologists, surveyors and site managers and supervisors, optimum geological conditions and few technical problems as well as our Formula-1 machine, the 200-metre-long, open hard-rock gripper TBM S-932 by Herrenknecht AG.

Pini Swiss has worked on the Brenner Base Tunnel in two separate areas: On the Italian side, we have been tasked with designing a 25-km section of the main tunnel, the implementation of which began six months ago. At Innsbruck, we have overseen and coordinated work at the construction site since 2015 for the first main construction lot on the northern side of the Brenner.

Pini Swiss has extensive experience of managing large construction sites. The work that began at the Lötschberg Tunnel was intensified at the Ceneri Base Tunnel and is now being continued at the Brenner Tunnel by Adrian Fontana. At Innsbruck, as well as supervising and checking the required services, he coordinates all project team members and official construction supervision with his team and is in close contact with the client. The northern end of the Brenner Base Tunnel is managed by engineer Dr. Konrad Bergmeister. He is actively involved in the construction site activities, offering his extensive experience, which is highly valued by all. The Strabag/Salini Impregilo construction consortium is managed by engineer Christian Kaiser. Glück auf! 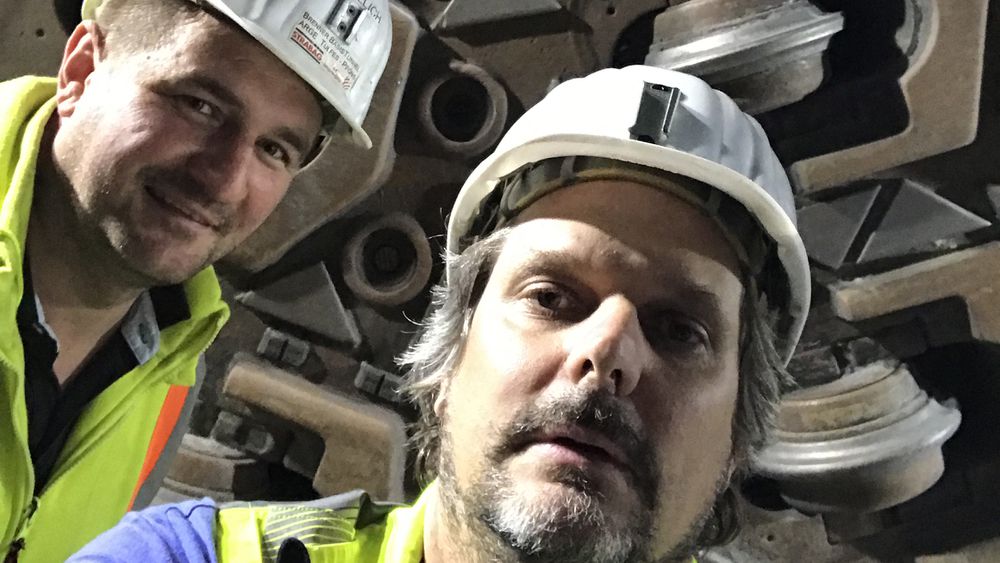 Our man on site is Adrian Fontana, a civil engineer with 20 years of professional experience in all stages of planning and execution in underground engineering. His expertise is widely recognised thanks to his in-depth knowledge of tunnel construction gained on all transalpine routes. In the picture, he is seen together with engineer Sebastian Grüllich, TBM Strabag/Salini site foreman. 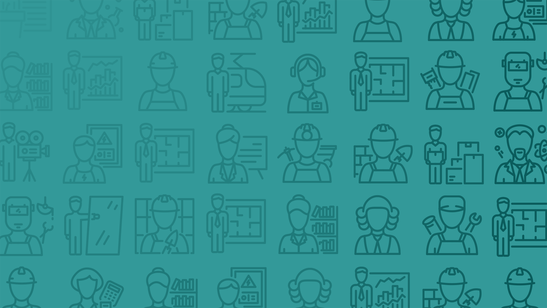 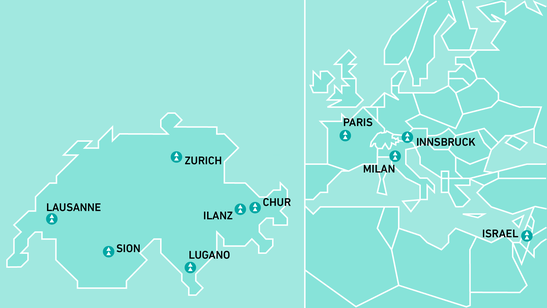