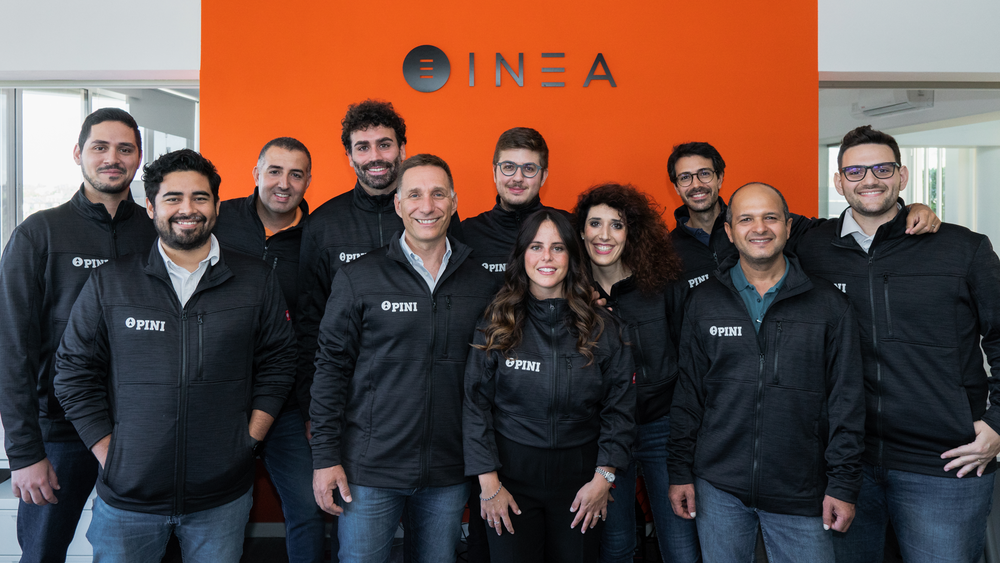 The company aims to further expand its presence in Italy with the acquisition of INEA Srl, an engineering, architecture and project management company based in Latina, which is particularly active in the design of works of art in BIM.

The acquisition is a fundamental step in the growth path of our Group, which aims to strengthen and expand the Italian Business Unit through an increasingly widespread presence in the territory, particularly in the strategic area of Central-Southern Italy.

Thanks to this operation, Pini Group will incorporate the entire workforce of INEA Srl, opening up new positions and aiming to double the number of employees of the Lazio-based company by 2023. The idea behind the Pini Group's expansion strategy, in fact, is to flank development on an international scale with the relocation of offices at a local level, to be ever closer to projects and customers.

INEA is an engineering and architecture company based in Latina with great credentials in the field of BIM design. Among their most important projects we mention the E-ELT Telescope in Antofagasta, Chile, and other international infrastructures and buildings such as the Northwest Rail Link station in Sydney, the Italian Pavilion for the Shanghai Expo in 2010, and the Northern area of the Doha Metro in Qatar. Projects in the Italian peninsula include the Terracina metro stations in Naples, Sesto FS Restellone in Milan and Giglioli-Torre Maura in Rome. Also in Italy, the company built the headquarters of the Sassari Police and the renovation of the L'Aquila Court following the earthquake. 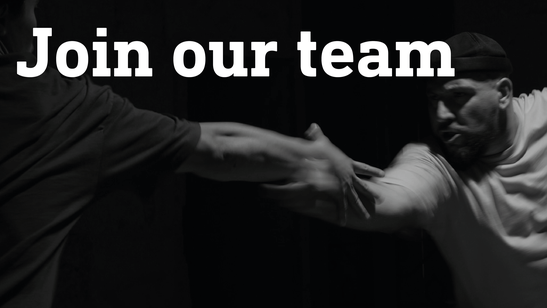 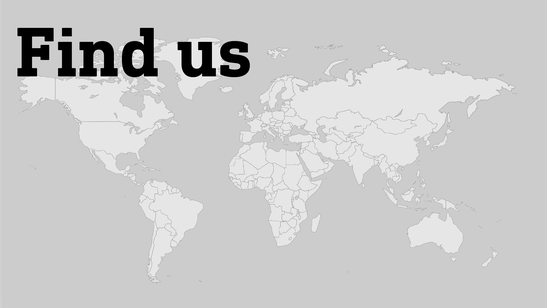