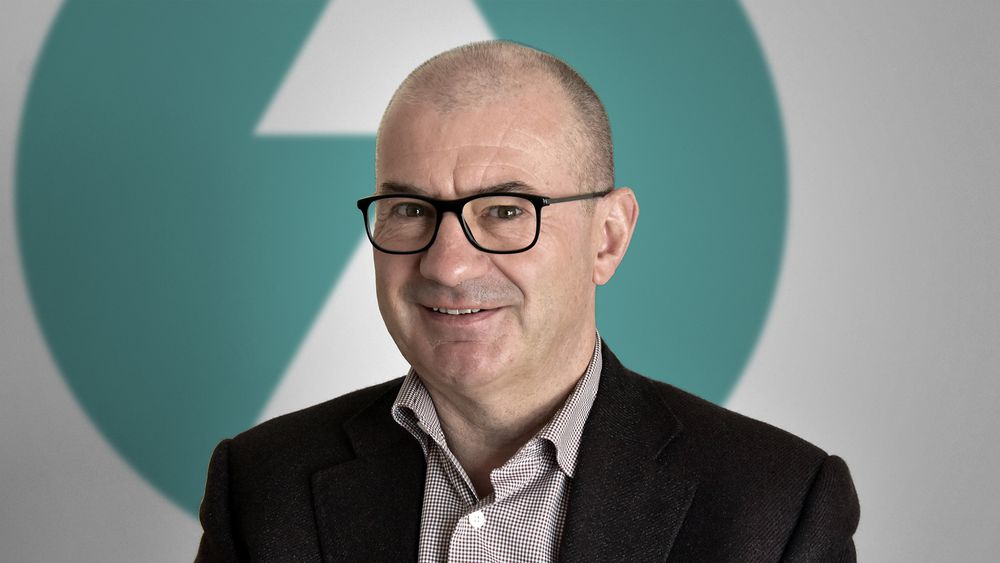 Giovanni Leonardi is an independent director. Since 2013 he has supported the Pini Group in strategic decisions.

For more than two decades, of which the last seven years as CEO, he worked for a major multi-utility group listed on the Swiss stock exchange. Currently he is a member of several boards of directors for domestic and foreign companies.

Giovanni Leonardi studied at the Swiss Federal Institute of Technology (ETH) in Zurich and graduated in engineering. In addition, he studied at the International Institute for Management Development (IMD) in Lausanne and followed the Stanford Executive Program (SEP) of the University of Lausanne in California.