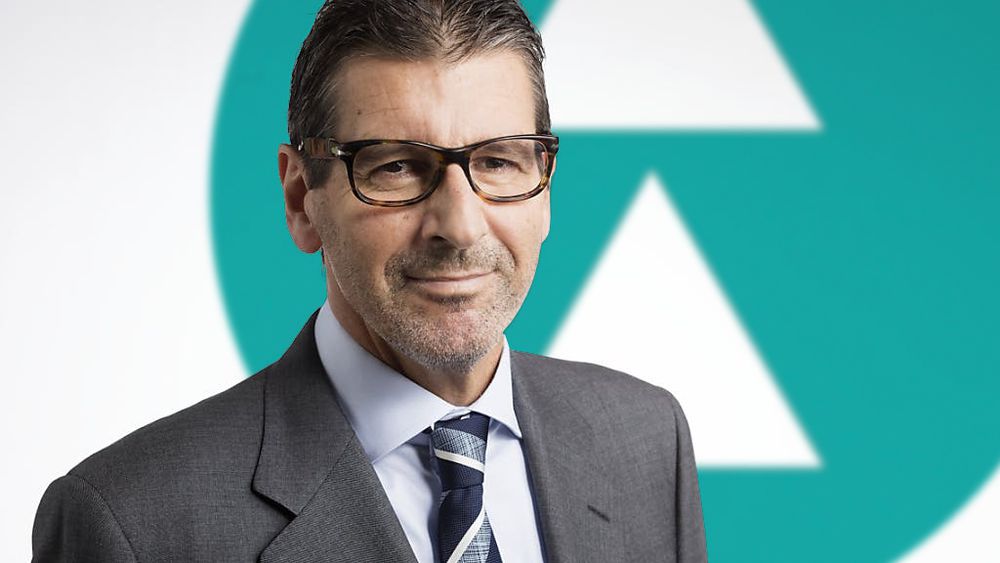 Giovanni Merlini has been a member of the Board of Directors of Pini Group since 2013. He is Partner of the Merlini Lappe Partners law firm and notary office based in Ascona and Lugano.

Between 2014 and 2019 Giovanni Merlini acted as member of the National Council (Swiss Parliament); from 1995 to 2011 he was a member of the Grand Council of the Canton of Ticino, previously President of the Ticino FDP and a member of the Minusio Municipal Council. He holds a doctorate in law from the University of Berne, is a lawyer and notary, is also a captain of the Swiss Army, a member of the board of directors of the Locarno Film Festival and a number of companies, and Chairman of the Patelli Foundation.