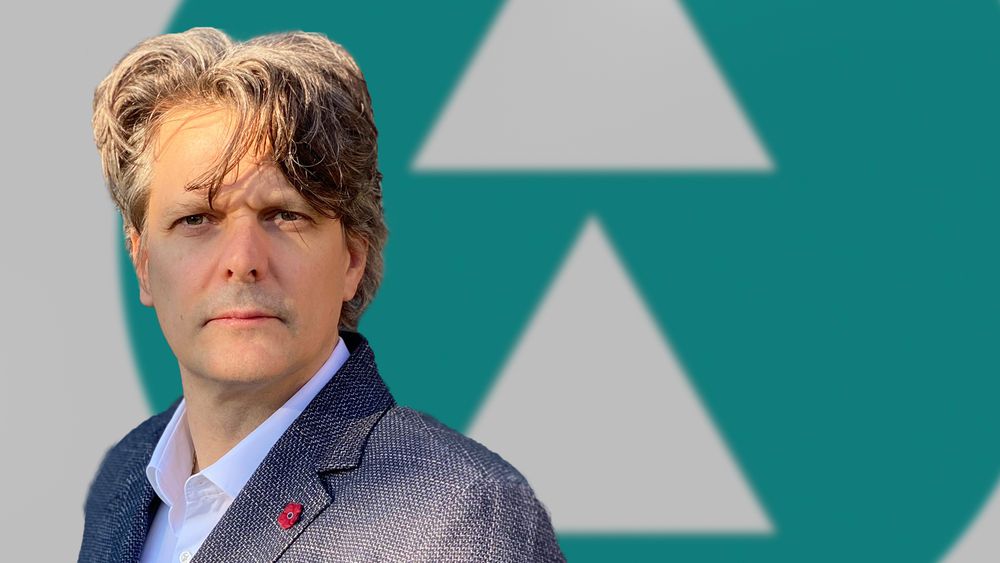 His experience covers all phases of design and he held all relevant functions up to project manager, at the Ceneri Base Tunnel and the Euralpin Lyon-Turin Tunnel also as consultant to the client.

Adrian Fontana is an expert in contract management and processing. He contractually operated the complex major construction sites of the transalpine rail link in three languages - French, German and Italian. Thanks to his extensive knowledge in underground construction, he now has a universally recognised expertise and leadership skills.

Since 2020, Adrian Fontana has been a member of the Pini Group Executive Board and Head of the Construction Management Division.

Adrian Fontana studied in the USA and Fribourg and holds a degree in civil engineering ETS. He is a Swiss citizen.

His main references include: