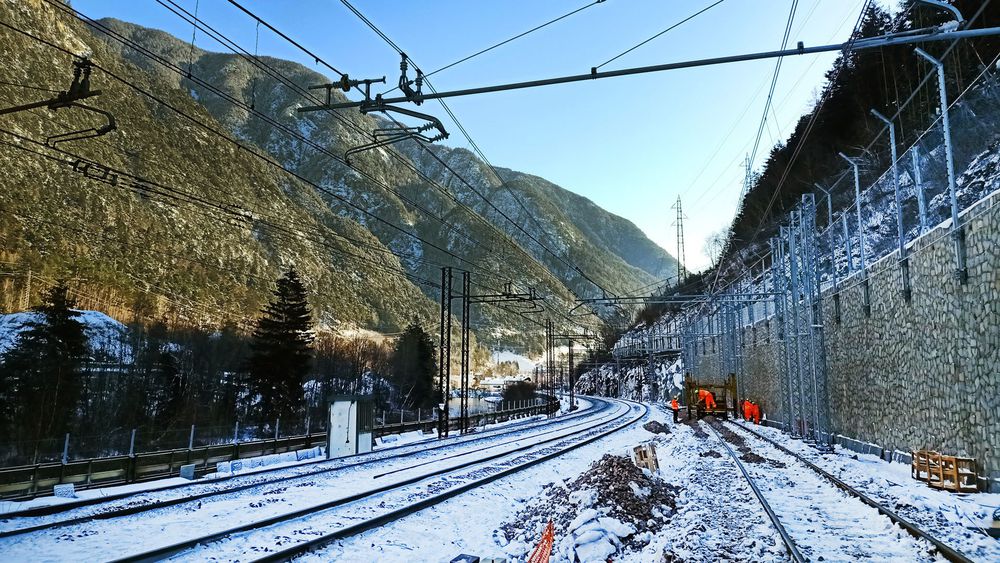 To proceed with the excavation of the new railway line's tunnels under the Isarco river, an important goal is to displace of the historical line leading to the Brenner Pass. The modification of the route of the existing tracks is an important milestone, especially because many players had to be coordinated under challenging weather conditions. The detour operation, planned together with RFI technicians, was organized by the PINI Group with its partners Italferr and HBPM in a single night, following heavy snowfall and shallow temperatures.

In recent years, the current routes have increased from 180 trains to 250 trains per day. In the future, with the quadrupling of the long routes south of the Brenner, PINI Group will continue to maintain its Construction & Project Management leadership of one of the most ambitious projects in Europe.