One more office in Switzerland 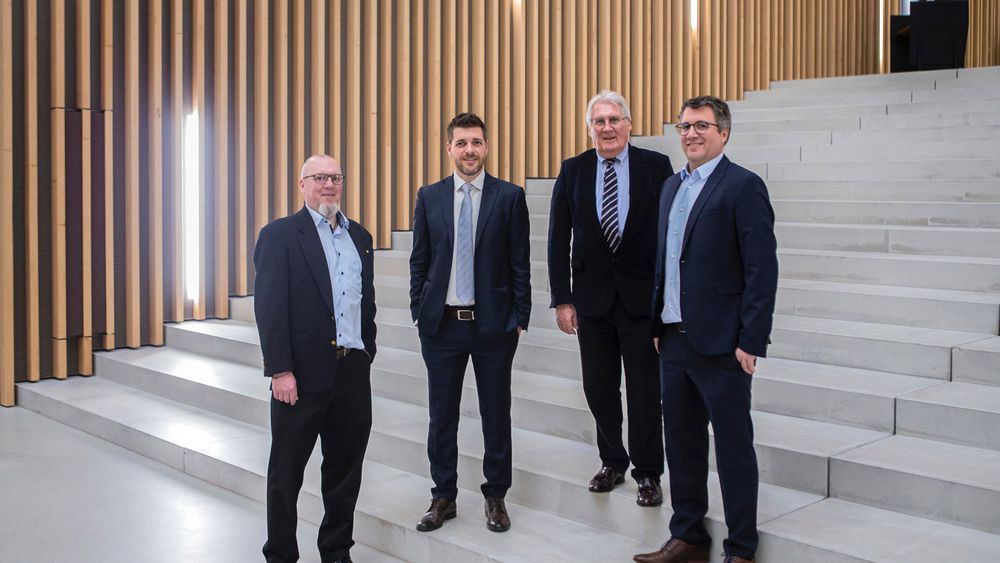 SEGC Ingénieurs Conseil SA, a family-run engineering company that has been active for 50 years, will join PINI Group from 7 April 2022. By merging their strengths, the two companies will establish a new, strong center of competenciesin Fribourg, offering services in all areas of civil engineering. This alliance will ensure that all the SEGC's current workplaces are retained and aims to create new employment in the region.

In order to secure jobs in the region and to expand into new markets, SEGC decided to join PINI group after 50 years of activity as an independent engineering company. Taking advantage of the synergies offered by PINI, , SEGC will acquire new skills and will now be able to offer multidisciplinary design and consulting services in the domains of transport and mobility, energy, environment and water, urban development and life sciences. For PINI Group, the incorporation of SEGC allows the consolidation of its presence in the French-speaking part of Switzerland, after the acquisition of KBM in Sion in 2013, followed by the opening the office in Lausanne in 2019 and the establishment of the new branch in Fribourg in early 2022.

The new entity will continue to operate under the name SEGC, will be headed by Mr. Alexandre Wicht, son of SEGC's founder and current director of the company and Andrea Galli will take over the chairmanship of  SEGC’s Board of Directors. Thanks to its strong roots in the canton of Fribourg coupled with the new skills brought in by PINI Group, SEGC has the ambition to acquire new markets and together become a major player in Suisse Romande.

« The 2,000 plus structures built over the past 50 years would not have been possible without the commitment of our employees, but also the trust placed in us by the public, private and institutional clients » declares Norbert Wicht, founder of SEGC.. « 2022 represents a milestone in the SEGC adventure. By joining PINI Group, we will offer our clients a 360° engineering expertise. » For Andrea Galli, the presence of PINI Group in Fribourg plays a strategic role: « Our activities in  western Switzerland have developed very rapidly. With SEGC, a leading company in Fribourg, we are strengthening our skills to meet the demand even better. »

SEGC has managed many emblematic projects in the canton of Fribourg, such as the construction of the new SCOTT Sports SA headquarters in Givisiez, the rehabilitation and expansion of the Richemont SA World Distribution Center in Villars-sur-Glâne and of the STEP (water treatment plant) in Pensier, the construction of Mediaparc in Villars-sur-Glâne and the deployment of the Greater Fribourg distance heating network (FRICAD II and III).