Pini Group acquires Italy's Geodata, which operates in more than 20 countries around the world, and enters the field of Hydropower at a key moment for the energy sector worldwide. 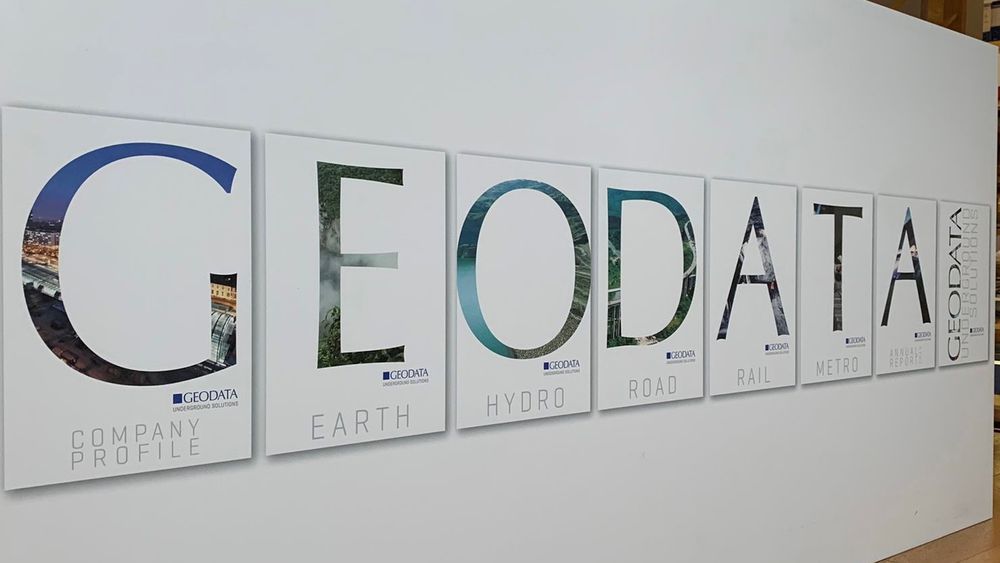 The 20 different offices and branches of the historic Turin-based leading geoengineering company specializing in the design of underground works and in the hydroelectric sector will become part of Pini Group.

Through this transaction, Pini Group accelerates its growth path by reinforcing its international presence as a reference company in design, construction management and consulting services for underground works.

With over 70 years of experience in the local and international market, the Swiss-born engineering company Pini Group has now acquired Geodata - a geoengineering company founded in Turin in 1984 and active in 20 countries, with subsidiaries in Italy, Algeria, Argentina, Australia, Bolivia, Brazil, Canada, Chile, Ecuador, Greece, India, Malaysia, Nepal, Portugal, Peru, and Turkey, which is mainly involved in underground and hydro-related works design.

With this strategic acquisition, Pini Group wants to benefit from the know-how of a company that in these 38 years of activity has planned and supervised the construction of more than 4,000 km of tunnels and more than 3,500 projects worldwide relating to subways, traditional and high-speed railways, roads and motorways, dams and hydroelectric plants, as well as geology and environment.

"We recognize in Geodata an excellent player in the world of underground engineering and hydropower. Our intention is to enhance all the assets that have allowed this company to write the history of engineering: from its workers to its network of suppliers and its international partners. This acquisition is based on common values that characterize the two companies. Both Geodata and Pini started out as family businesses, which through hard work, dynamism and the pursuit of excellence have become global players in the engineering sector. Furthermore, the acquisition of Geodata allows Pini to access the renewable energy sector, with a particular focus on the hydroelectricity.

In the fragile and transitional moment we are currently facing, we can make the experience and knowledge of a dynamic, international and innovative group available to the sector. We will join forces to build the future of engineering together."

Among the projects that have made Geodata an excellence in the world of underground engineering over the years it is worth mentioning the recent design of the 6 metro lines in the city of Istanbul, still under construction, the extension of the São Paulo metro line 5 in Brazil and the Maldonado River underground tunnel in Buenos Aires.

The acquisition will give a strong acceleration to the development plans of Pini Group, which thus exceeds 700 employees, and strengthens its position as a leading company in design, construction management and consulting services.