TELT’s Board of Directors of Tunnel Euralpin Lyon-Turin, based in Turin and Chambery, has awarded the last two large lots for civil engineering planning and construction management on the Italian side to Pini Swiss. 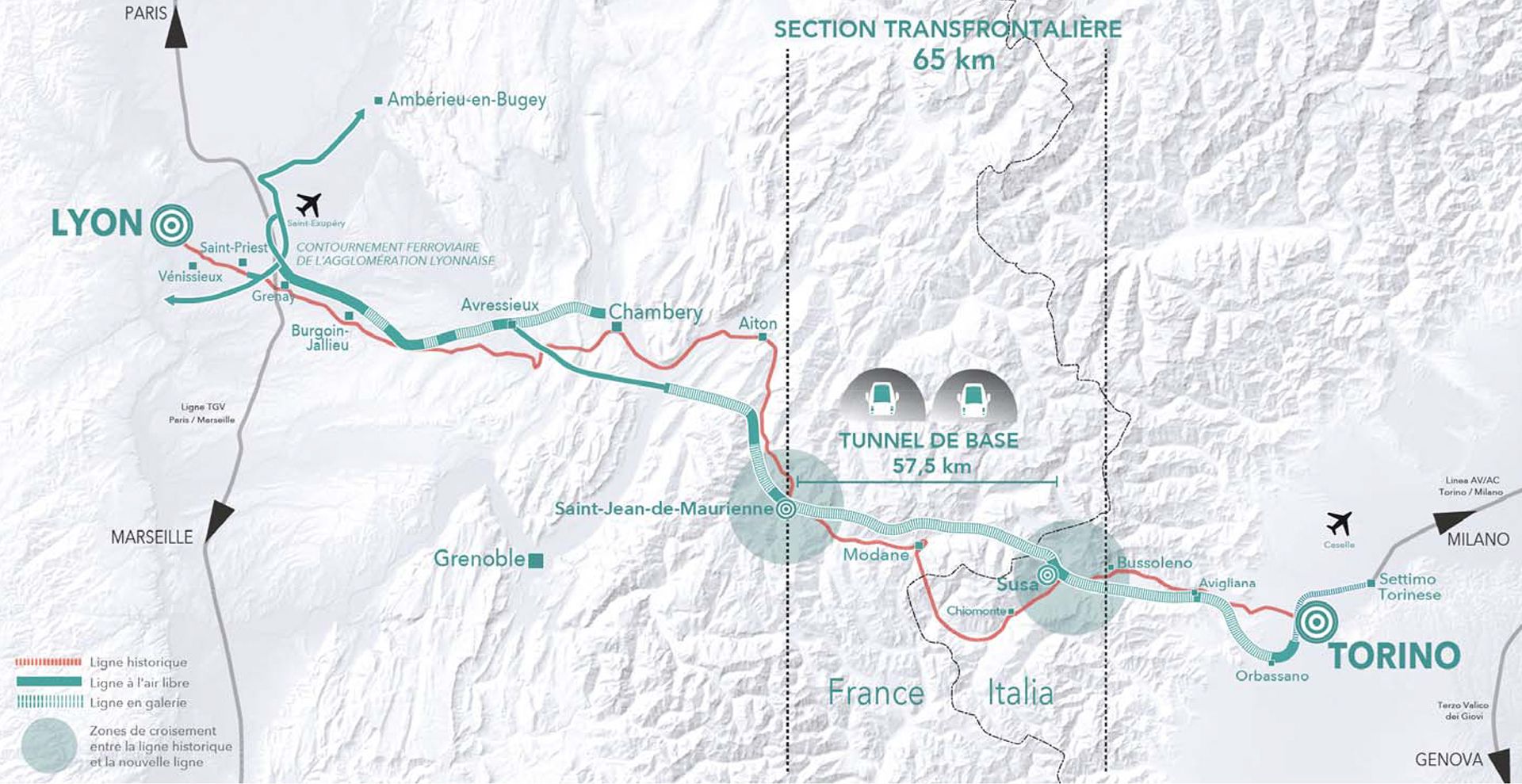 A major project with a construction cost of approx. 1.5 billion euros, which include the construction of about 35 km of tunnels. The main works for the Italian section in the Valle di Susa will start in about 2 years. The engineering consortium headed by Pini Swiss unites other major European engineering companies such as Italferr, Systra and Setec. The French part of the tunnel sees other Swiss engineering companies: Lombardi SA from Locarno, Amberg Engineering from Zurich and BG Ingénieurs from Lausanne.

With this new order, Pini Swiss confirms itself as the European market leader in the realization of cross-Alpine railroad projects. This new mandate complements the already awarded project on the French side of TELT and new orders for the Brenner Base Tunnel (BBT) and the Ceneri Base Tunnel (Alptransit), for which Pini Swiss has been operating successfully for two decades.

These projects will last until the beginning of 2030. Pini Group, headquartered in Lugano and with more than 300 employees in Switzerland and four other countries, secures an optimal starting position for further development in the area of major international civil engineering projects.

The Lyon-Turin base tunnel Euralpin with a length of about 57.5 km, runs 45.0 km on French and 12.5 km on Italian territory. The project consists of two parallel single-lane tunnels, each with a diameter of 10.8 m. Trains will pass the line at 250 km / h, which will reduce the travel time between Paris and Milan by around 1 hour.