KBM Engineers SA, founded in 1952, is one of the leading engineering firms in the canton of Valais in the fields of structural engineering, underground mining, hydraulic engineering and protection against natural hazards. 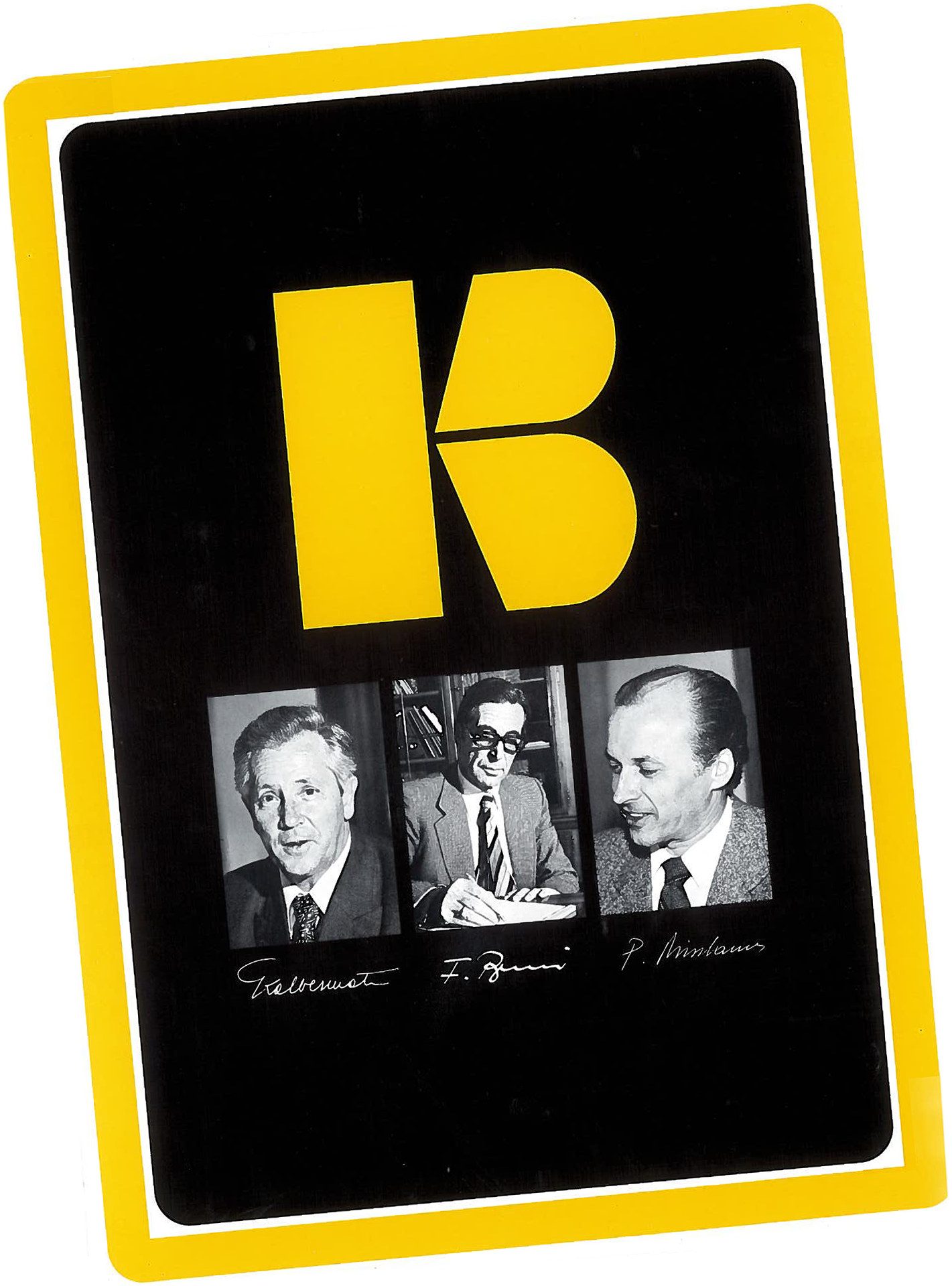 With a complex geometrical design 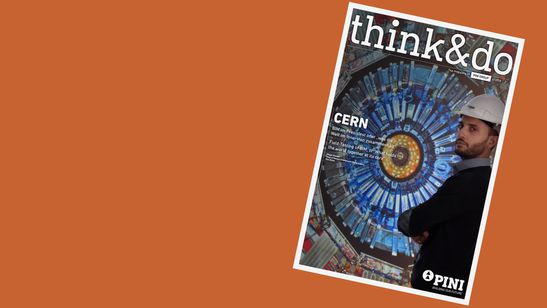 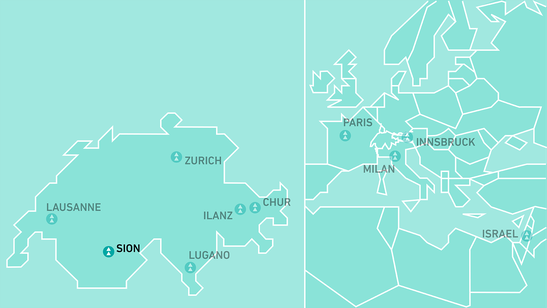